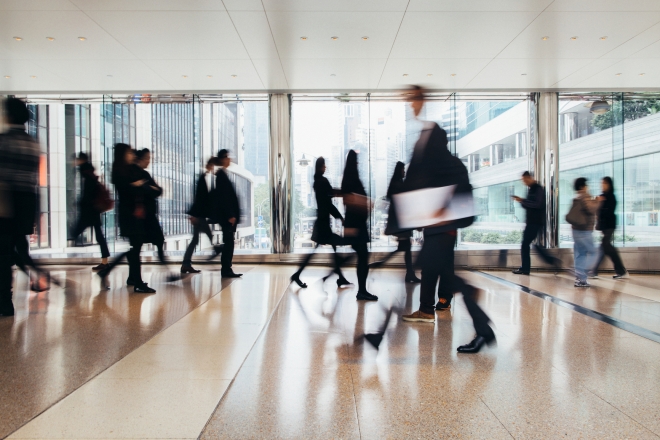 When might an employer be liable for an employee's criminal actions in the course of their employment, and when might prejudice from delay and loss of evidence be so great that it defeats a claim?

On 5 October 2016 the High Court handed down its much anticipated reserved Judgment in Prince Alfred College ats A, DC allowing the school's appeal. Although the decision relates to an historical sexual abuse claim, the issue of vicarious liability for negligent acts or criminal conduct of an employee is relevant to all businesses, and their insurers. The appeal is also relevant in relation to the prejudice to a defendant from significant delay and loss of evidence.

The High Court allowed Prince Alfred College's appeal on the basis the Full Court of the Supreme Court of South Australia erred in extending the limitation period under the South Australian legislation. The High Court found the length of time since the 1962 events, loss of evidence and 11 years since the prima facie resolution of an earlier claim was "extraordinary" and the College was denied a fair trial by reason of the delay.

In light of the differing views of the High Court in New South Wales v Lepore (2003) and the subsequent alternative approaches by English and Canadian Courts, the High Court also reviewed the correct approach to be taken in Australia with respect to vicarious liability.

The plaintiff was sexually assaulted in 1962 as a 12 year old boarder by a House Master (offender) at Prince Alfred College.  Because proceedings were not commenced until 2008, contemporaneous documents had been lost, witnesses deceased and there were significant difficulties establishing the relevant evidence surrounding the sexual assaults.

Although the legislation was the Limitation of Actions Act 1936 (SA), the High Court's comments about the prejudice to a defendant arising from long delay and loss of evidence are equally relevant to any claim where those features exist.

The High Court observed there were 2 fundamental propositions.  First, the plaintiff bore the onus of establishing good reason for exercising the Court's discretion to extend time.  Second, the purpose of the limitation legislation was to ensure a fair trial. The loss of evidence suggested a fair trial would not be possible and would usually be fatal to any application. Justice for a plaintiff was seldom likely to be strong enough to override a defendant who was unable to fairly defend itself, or prejudiced, because of the delay.

Because of the lack of evidence, a Court couldn’t reach conclusions about the offender's role and responsibilities, which was critical in determining vicarious liability and could only be answered by mere speculation. The High Court agreed with the trial Judge that the delay was "extraordinary", the College could not receive a fair trial and therefore the plaintiff's claim must fail.  The decision gives defendants some hope and justification for arguing prejudice in historic abuse matters.

Although the appeal was dismissed on the limitation point, in light of the ambiguity in the Lepore decision, and criticism of it in England and Canada, the High Court gave guidance to assist lower Courts determine vicarious liability. The principles for determining vicarious liability are relevant to any employer for negligent or criminal acts of an employee.

The High Court confirmed an employee's criminal act did not preclude the employer being potentially vicariously liable.  It was possible that the performance of employment functions provided the opportunity and occasion for abuse to occur. Consideration of the employee's role and responsibilities may justify a conclusion that employment not only provided an opportunity, but was also the "occasion" for the commission of the criminal act, such as where an employee used or took advantage of their position in which employment placed them with the victim.

The High Court found in determining whether the performance of the employee's role may be said to "give the occasion" for the criminal act, the "relevant approach" was to consider:

If the above elements are satisfied and the employee takes advantage of his or her position, the criminal act may have been committed in the course or scope of employment and mean the employer is vicariously liable.

This case is important for 2 reasons:

1.            It has clarified the circumstances in which vicarious liability may be found against a defendant for criminal actions committed by a servant or agent; and

2.            It has confirmed the need for Courts to look closely at the available evidence in relation to a matter commenced out of time to properly determine whether a fair trial is possible.

In relation to the first issue (vicarious liability), the High Court has adjusted in the trend beginning to emerge in Australia (Ehrlich v Leifer; and PAC in the court below) in following cases from England and Canada over the past decade resulting in increasingly broad circumstances in which Courts were prepared to find vicarious liability for intentional misconduct.  In our view, the relevant approach enunciated by the High Court is unlikely to be met in many factual situations, and if that is the case, then institutions may not be exposed to a finding of vicarious liability in a lot of situations.  One would hope that plaintiffs' lawyers will also appreciate that establishing vicarious liability is not as simple as they were beginning to think.

In respect of the second issue (prejudice due to the effluxion of time), the decision is helpful for its broader implications beyond the South Australian legislation. The sentiments of the High Court in analysing prejudice due to the effluxion of time, death of relevant witnesses and loss/destruction of documents, is something which we believe can be relied upon more generally in relation to dealing with out of time matters in any jurisdiction and for any type of cause of action.  Even though many states have recently abolished limitation periods for historical sexual abuse cases, there is still the opportunity to argue that prejudice will have a serious burdensome effect on a fair trial and may be sufficient to trigger a Court ruling that there ought to be a stay of proceedings because of such unfairness.

In summary, institutions responding to historical sexual abuse allegations are probably in a better position than they previously were, due to clarification of the circumstances under which vicarious liability might arise, and favourable comments in relation to prejudice in dealing with such old matters.

Statutory Duty of Care under the DBPA – Not Limited to Class 2 Buildings - Owners have now a potential avenue of recovery.

by Chris Drayton and Belinda Tzirtzilakis
View all insights 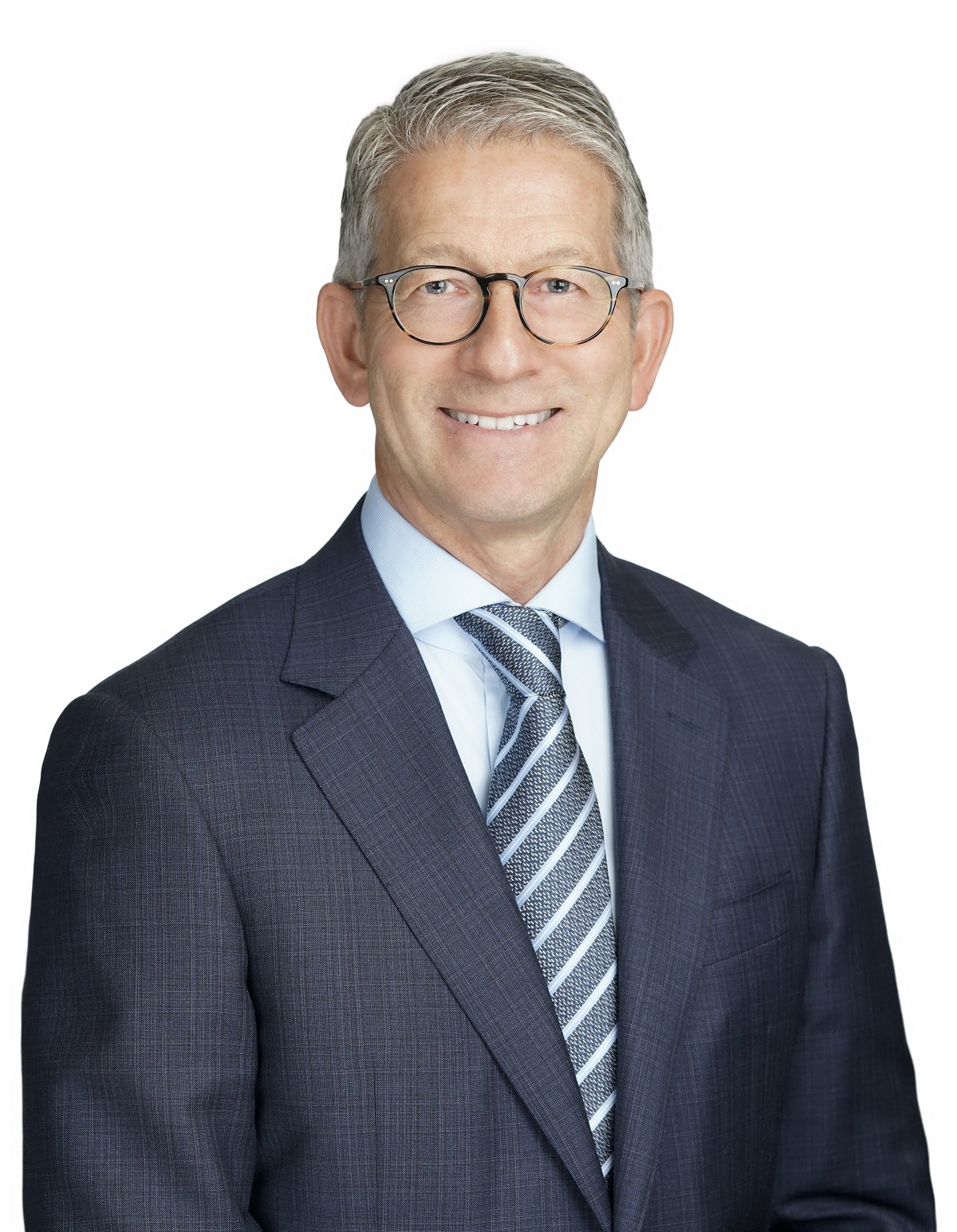 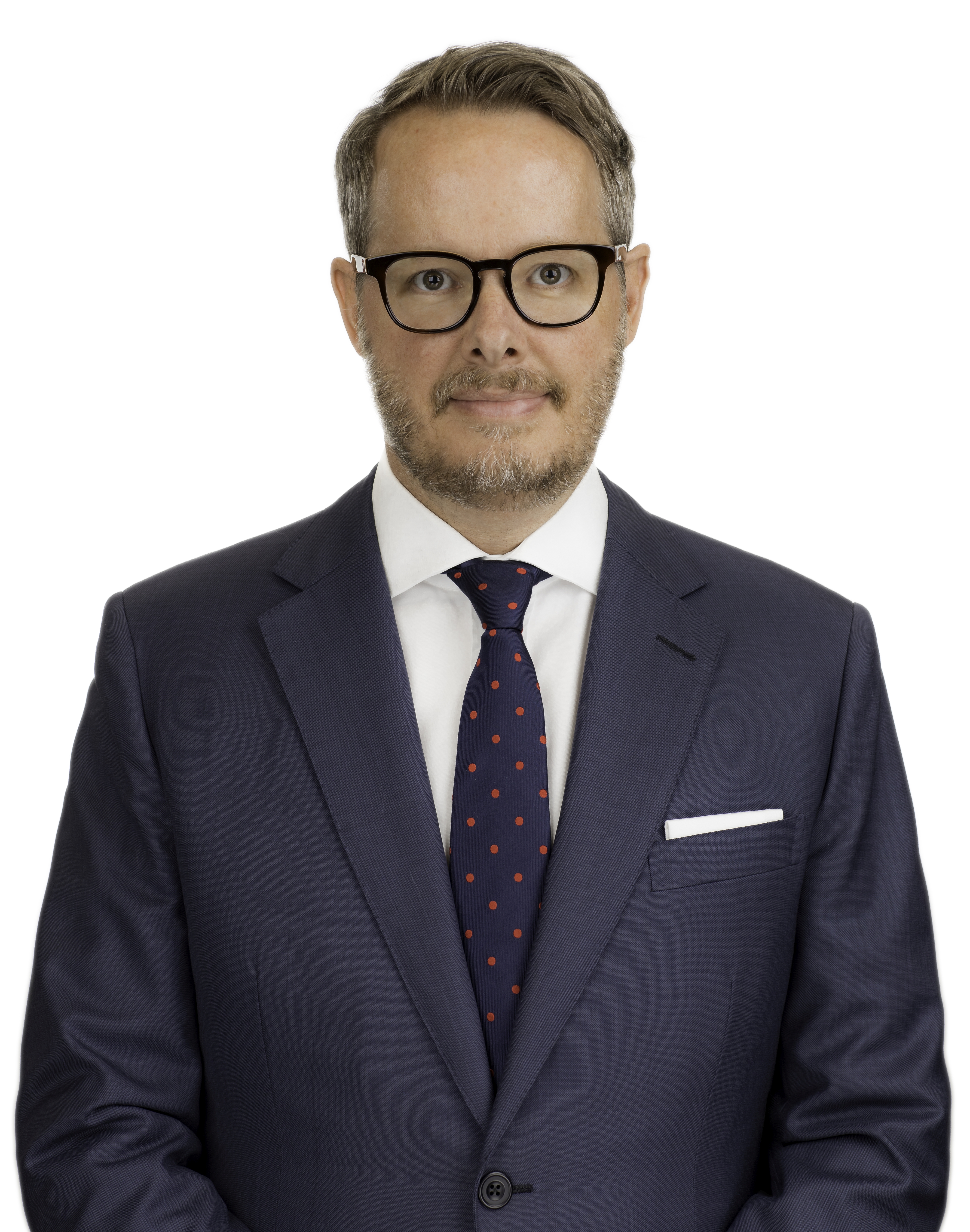